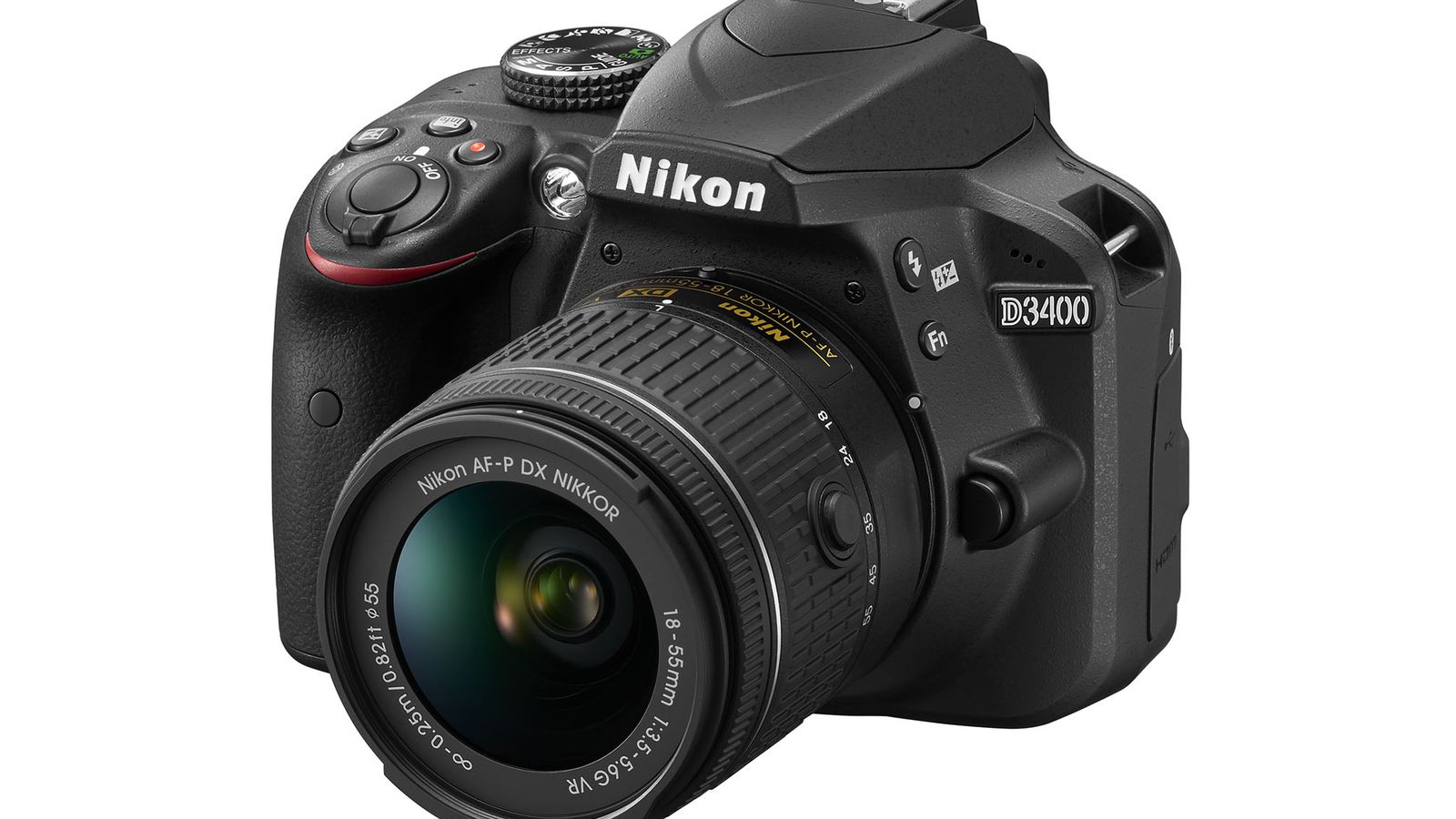 Nikon has officially announced the D3400, the company’s newest entry-level DSLR. It is (somewhat obviously) a successor to the D3300, and the D3200 that came before it. The new camera doesn’t boast many changes, but there is one big one: this will be the first entry-level DSLR with the company’s Snapbridge software, an always-on Bluetooth Low Energy connection that lets the camera automatically transfer images to a user’s smartphone — no Wi-Fi required.

Snapbridge was introduced with the D500, a more expensive prosumer DSLR, earlier this year at CES, and so far the feature has seen a slow rollout. The D500 was released earlier this summer, but Snapbridge only works with about a dozen Android phones (with some obvious absences like Samsung’s S7 and S7 Edge), and an iOS version of the app has still not shipped.

The new camera uses the same 24.2-megapixel CMOS sensor found in the D3300, and it also (again) has no low pass filter — a trend in recent years that has allowed camera makers to squeeze more detail out of their image sensors at the cost of making them more susceptible to moire. The camera also employs the same EXPEED 4 image processor found in the D3300. Snapbridge is a welcome addition, but considering the D3300 was announced over two years ago, it’s disappointing to see such a similar camera.

While while the D3400 isn’t some big overhaul, some of the guts are getting upgrades. The top end of the ISO range is getting stretched to 25,600, and the battery will last almost twice as long as it did in the D3300 — up to 1,200 shots, according to Nikon.

The D3400 will be sold — in black or red — as a kit with Nikon’s new image-stabilized and quiet-focusing 18-55mm f3.5-5.6 lens, which was also announced at CES. That package will cost $649 when it goes on sale in September, but customers will also be able to buy a version of the kit with no image stabilization for about $50 less. Nikon is also announcing a new quiet-focusing 70-300mm f4.5-6.3 telephoto lens — also with or without image stabilization. The company says it will sell a D3400 kit with the image-stabilized 18-55mm and the non image-stabilized 70-300mm lens for $999.