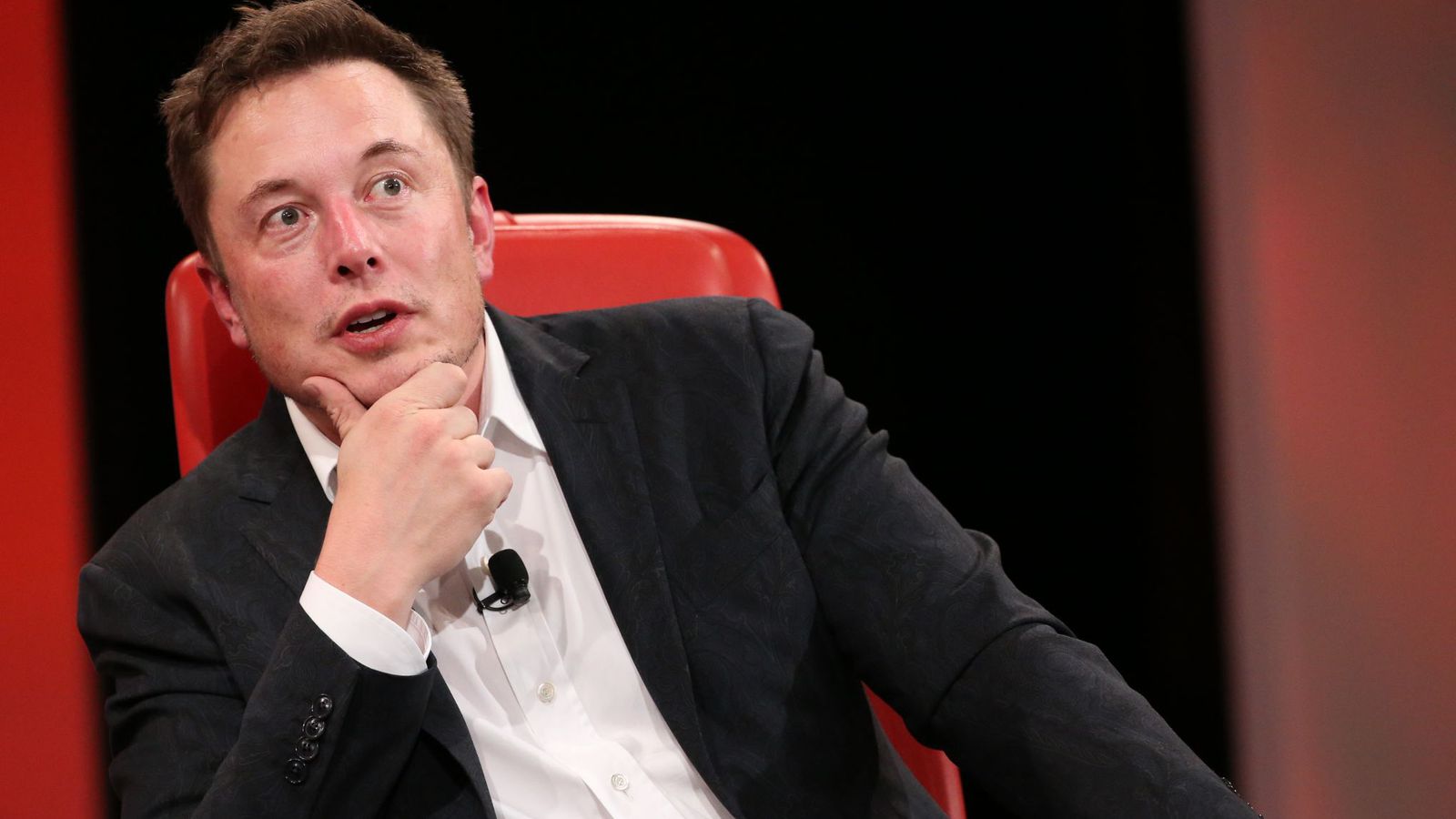 Elon Musk, CEO of SpaceX and Tesla Motors, will host an “Ask Me Anything” session on Reddit at 3PM, Sunday October 23rd. The Q&A will be on the SpaceX subreddit, which means that Musk will likely only answer questions pertaining to SpaceX, and not Telsa, SolarCity, or “duck-sized horses,” according to the subreddit’s moderators.

Fortunately, there’s a crazy amount of space news that Musk needs to address. His announcement last month that he plans to send humans to Mars starting in 2018 raised more questions than it answered: he didn’t address where the Mars colonists will live, nor did he talk about how they will survive on the Red Planet.

In fact, the billionaire said little about the safety of the humans he hoped to send to Mars, except to assert that they should be “prepared to die.” Attendees at Musk’s presentation in Mexico seemed more interested in trying to kiss him or give him comic books than asking him about what is likely to be one of the biggest space exploration missions in human history.

Another big topic Musk needs to address: the explosion of the Falcon 9 rocket on a Florida launchpad last month. Immediately after the accident, Musk took to Twitter to say that it originated around the oxygen tank of the rocket’s upper stage, but little else about the cause of the explosion.

Let’s hope the sleuths of Reddit can pry some crucial details out of the enigmatic Musk during today’s AMA.