I love Kurzgesagt – In a Nutshell explainer videos. They are beautiful and well-produced. In this episode, they explain the future of fusion energy.

In downtown Cambridge, Mass., there’s a research laboratory where scientists create plasma — the superheated, energy-dense gases that make up the Sun — and then try to manipulate that matter in ways that could, someday, be useful to the human race. Last week, the folks at The Physics Central Buzz Blog went inside this facility. […]

I’m not entirely sure what to say about this excerpt from a Washington Examiner interview other than, “*headdesk*”. Mitt Romney: I do believe in basic science. I believe in participating in space. I believe in analysis of new sources of energy. I believe in laboratories, looking at ways to conduct electricity with — with cold […] 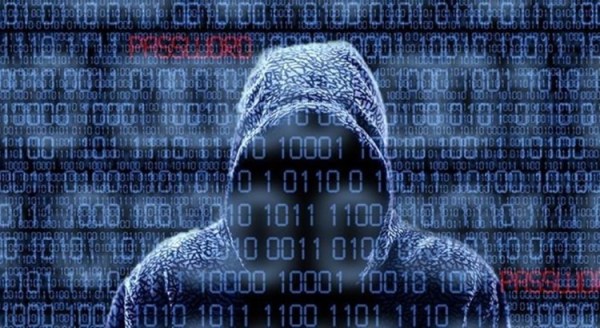 With the increase in malicious hackers around the world, there’s also an increase in the need for the ethical hackers who stop them. Becoming one of these in-demand professionals is simple with the Pay What You Want: White Hat Hacker 2017 Bundle.This brand new bundle of 8 courses, with a combined 63 hours of training, will help you […] 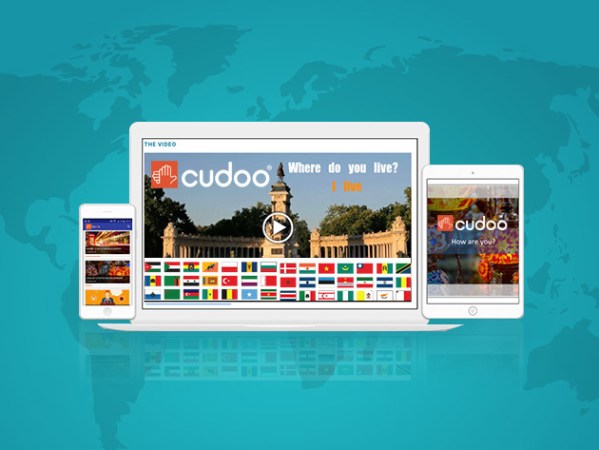 If you’re looking to learn a new trade skill like sales, master a language for a job, or take a professional development class, you normally would pay in the thousands for classes at a local institution. Cudoo Foreign Language & Professional Development Library is a really useful website that offers these sorts of courses for much less […]

If you’re like me, you’re always trying and failing to organize your tasks and computer files. Pagico 8 is a well-reviewed organization app that looked well worth a try, and I was very impressed. Pagico is a one-stop app that takes all of your disparate items—tasks, notes, projects—and turns them into beautiful interactive flowcharts. It’s super easy to […]