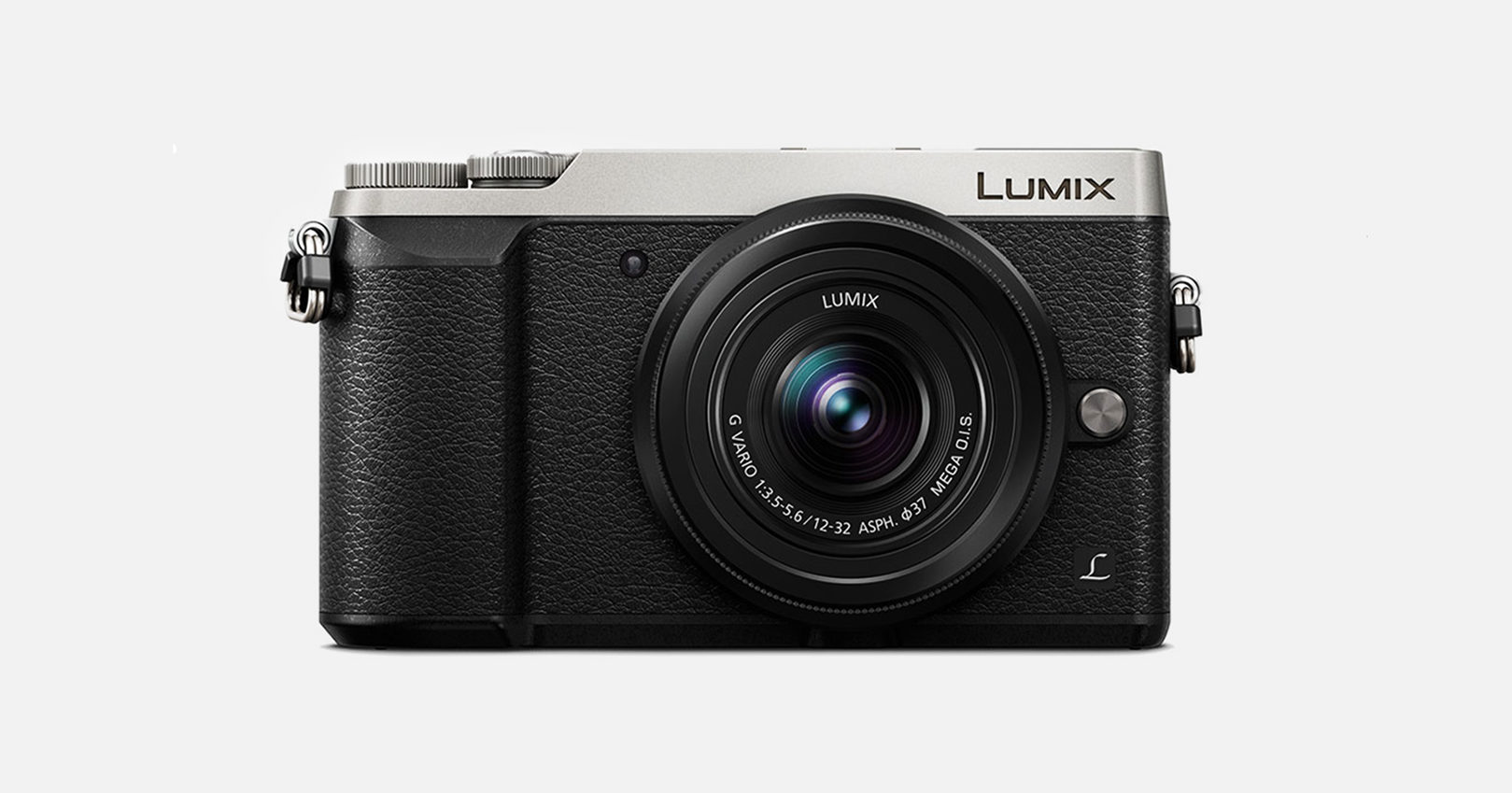 While I was shooting with the Panasonic Lumix GX8 earlier this year, I found myself thinking, “If this was just about 25 percent smaller, it would be the perfect Micro Four Thirds camera.”

Comfortable, smaller design than Panasonic’s previous releases. The absence of an anti-aliasing filter means more detail is squeezed out of the same sensor. RAW performance is on par with Panasonic’s larger sensors. At $700 for the body, a nice lower-cost Micro Four Thirds option.

The aging electronic viewfinder is one of the worst on the market. Over-aggressive noise reduction can lead to a loss of detail in high-ISO JPGs. Kit lens isn’t worth the money—just buy the camera body on its own. No mic input jack makes it less useful to videographers.

Someone at Panasonic must have had the same thought—or at least recognized there was a market for an even more compact rangefinder-style camera—because soon after the GX8 came out, the company announced the smaller GX85.

While it’s called the GX85 in the US, in Japan, it goes by a more revealing name: the GX7 Mark II. This would suggest that the camera isn’t in fact just a smaller version of the GX8, but instead a successor to the much-loved Panasonic Lumix GX7. The new GX85 takes virtually the same body design as the GX7 but pulls in many of the feature improvements found in the GX8, making it, in most ways, the best of both worlds.

Instead of the very nice 20-megapixel sensor found inside the GX8, the GX85 uses the more familiar 16-megapixel Micro Four Thirds sensor. However it’s the first Panasonic camera to drop the anti-aliasing filter, which means it produces slightly sharper images.

While the GX85 doesn’t get the GX8’s larger sensor, it does get almost all of its arguably more important features. There’s a 4K photo mode and dual image stabilization (with supported lenses). The shutter mechanism has been redesigned to reduce shutter-induced blur—the so-called “shutter shock” that plagued the GX8. The GX85 doesn’t suffer from shutter shock at all. To be fair, I never noticed the problem with the GX8 either, but the internet is filled with disappointed users who did. Rest assured, with the GX85’s electromagnetic shutter, you will not suffer the same fate.

It’s also worth noting that Panasonic released a firmware update for the GX85 which adds the focus stacking feature the company announced at the Photokina trade show in September. The feature uses 4K video to grab a burst of images, focusing across the frame as it goes. It then offers the ability to select the areas of focus on the camera’s touchscreen and spits out the results as a JPEG. To be honest I’ve yet to encounter a situation that called for it, what I find far more encouraging than the feature itself is that Panasonic is actually issuing firmware updates, something it hasn’t done as much in the past.

Compared to the GX7, the GX85 gains all the features above and also adds a much-improved 49-point autofocus system and a slightly higher burst rate—it can shoot eight frames per second versus the GX7’s five. On the other hand, it loses the GX7’s tilting electronic viewfinder, takes fewer shots per full battery (only 290 instead of 320 in the GX7) and gains a little weight (20 grams, but it is heavier). The front grip is also a bit smaller, which I happen to prefer.

Its smaller design makes it a good choice for travel and street photography.

As with every Micro Four Thirds camera, the GX85 checks all the boxes on the standard feature list, including built-in Wi-Fi, NFC support, an articulating touchscreen, 4K video, close to two dozen “creative filters” and panoramic image tools, a multiple exposure tool, and support for stop-motion animation and time-lapse video. There’s not a lot this thing can’t do.

Which brings us to image quality. Since I had recently tested the GX8, I was able to place RAW files from both that camera and the new GX85 side by side. I had to really look closely for places where the 16-megapixel sensor of the GX85 failed compared to the 20-megapixel sensor in the older camera. It showed flaws where you’d expect—high ISO shots in dim light—but so rarely that I would call the two effectively equal in terms of RAW image quality.

JPGs are a different story. I found the GX85’s JPGs to be generally washed out, though this tends to be par for the course with Panasonic’s processors. The more disappointing problem is that as the ISO increases, the noise reduction gets noticeably more aggressive, to the point that detail is often lost. If you’re primarily a JPG shooter and don’t mind the extra weight, the GX8 definitely produces better results.

The kit lens that comes with the GX85 is perhaps the crappiest piece of plastic I’ve ever come across. It feels like it must have cost $2 to make. Thankfully, the GX85 is now available without a lens, which was not the case when it was released earlier this year. Then, just use your own Panasonic or Olympus lenses (which is what I did for the majority of my time with it).

The main annoyance of shooting with the GX85 is the electronic viewfinder. It’s a field-sequential LCD panel, which means it’s susceptible to some very distracting color anomalies. The EVF on the GX85 sucks compared to what you’ll get in the GX8, or for that matter the Olympus PEN-F or really any other electronic viewfinder on the market today. And while the 16:9 aspect ratio is fine when you’re shooting video, if you want to frame a still image at 4:3, the image in the already-small EVF gets even smaller.

Even with the flawed EVF, you’re still getting a lot of camera for $700. In fact the GX85, despite a couple shortcomings, is one of the year’s best Micro Four Thirds camera releases. Its smaller design makes it a good choice for travel and street photography. With its (relatively) low price, it also makes a good all-round option for anyone wanting to step up from a fixed-lens pocket camera to the more versatile Micro Four Thirds format.