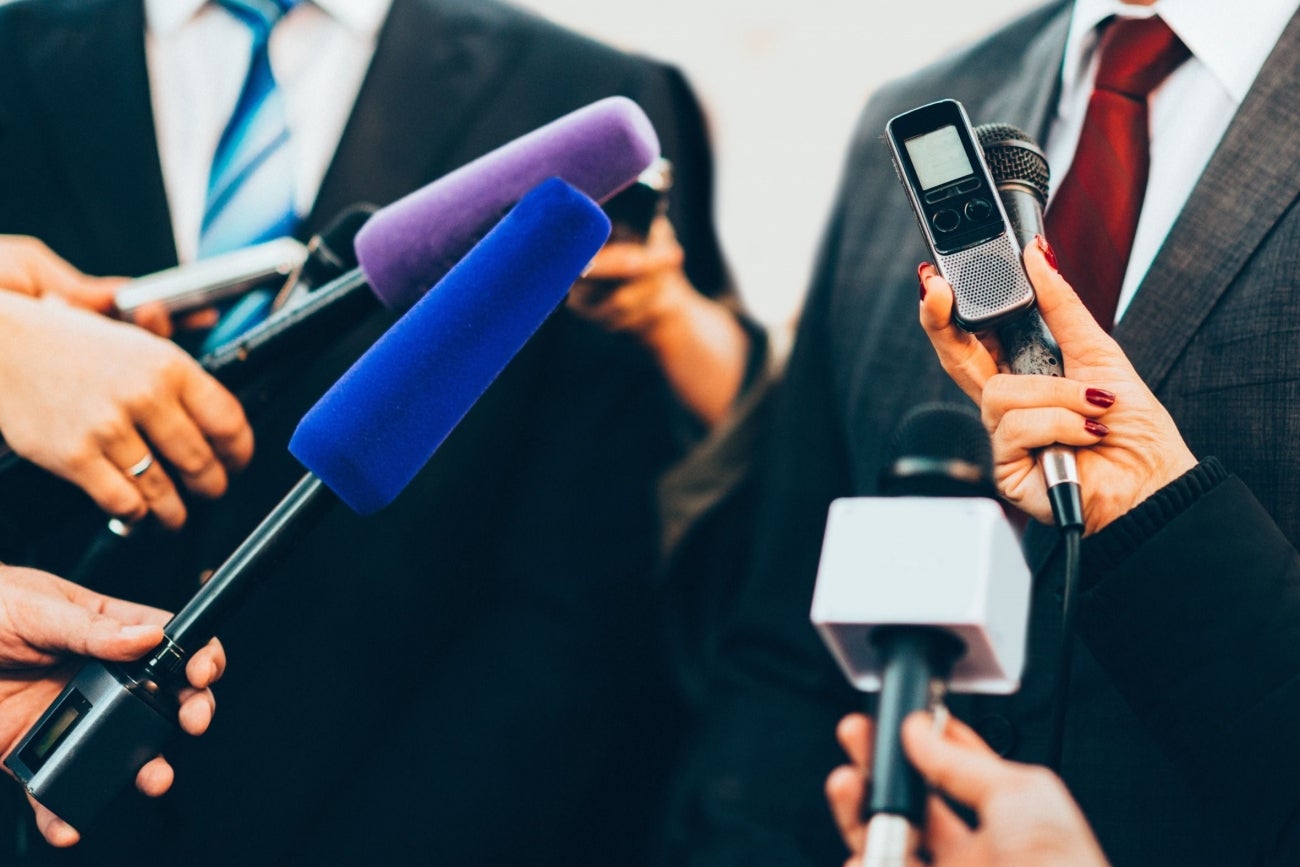 Recently, I listened to the CEO of a multibillion-dollar corporation tell me about his company’s profit and loss; and I realized that he considered marketing, sales and PR — all of it — as a single line item.

Related: 6 Secrets to More PR in Less Than an Hour a Day

In this man’s mind, anything driving new business belonged in just one single category.

I can understand how that might seem logical; however, when you look at these separate operations as a joint function, you can’t really see how one affects the other. In fact, they are complementary; so lumping them together makes it hard to understand how to maximize those investments.

What’s more, if you don’t think about the symbiotic nature of your various outsourced functions, you could be wasting money on ineffective initiatives.

How critical is it to capitalize on your PR team’s earned media in your digital marketing? If the 2016 presidential election was any indicator, it’s your best bet for generating awareness and leads. Aside from the polling inaccuracies, Donald Trump’s victory surprised so many people because he spent less on advertising than any other candidate.

He made up for those unspent ad dollars by earning more free media than any other candidate — nearly $2 billion over the course of his run.

The truth is, you need PR and digital marketing to accomplish certain goals. But it’s up to you to make sure those efforts are aligned.

Wrapping your head around the symbiosis

Many people who start businesses are “product” people or “finance” people and don’t necessarily have marketing backgrounds. If you find the whole marketing landscape confusing, you’ll likely outsource it without fully recognizing all the nuances involved in attracting customers and keeping them happy.

Say you have $10,000 — which function should you invest in? If you have to ask that question, you may not yet realize that they are not interchangeable. The answer is both; it’s the combination of PR and marketing that drives growth. And, yes, both are possible to do, even on a limited budget.

How to boost your digital marketing with PR

Articles and stories will often give your product a spin you didn’t anticipate and might just set you up for exponential returns. To get the most bang for your buck, use PR as a launchpad for digital marketing:

Related: 3 Things Entrepreneurs Must Learn About Digital Marketing and PR

1. Make sure the right hand knows what the left is doing. The biggest hurdle to overcome is that sometimes one agency believes that the other is taking money out of its pocket: If you didn’t spend so much on digital, you’d spend more on PR, and vice versa.

To beat this obstacle, hire agencies that are willing to cooperate and communicate openly with each other. Right now, almost 60 percent of CMOs do not believe social media is linked closely enough with their organization’s marketing strategies. To avoid that issue, appoint someone either within your business or at an agency to make sure the digital team leverages the PR team’s efforts.

Here’s a related story: Our client goTenna created an antenna that connects two cellphones through Bluetooth, allowing communication even if there’s no service. Originally, that connection was pitched as an outdoor camping accessory, but when Fox News spun it as being potentially useful for a terrorist attack, we knew we had to turn that press mention into an asset.

That’s how we came to upload a video of the Fox News broadcast to Facebook and run ads targeting similar like-minded people. Doomsday preppers and other people worried about Armageddon shared it widely, and we saw one of our most successful holiday ad campaigns, thanks to one piece of PR.

2. Leverage PR in your digital marketing. This is a must. When you’re analyzing ROI, you have to think of both in conjunction, not in a vacuum. But remember: Some of the best-performing advertising comes from leveraging PR. If you run Facebook ads using an article from PR and see a high return, for example, that benefit does not occur entirely thanks to Facebook.

American Giant has mastered leveraging PR, starting with an article Slate published just 10 months after the company launched. The article proclaimed one of the company’s products to be “the greatest hoodie ever made.” Wisely, American Giant ran with it. Using that article and others, the brand centered all its marketing efforts on PR. From ads to customer emails, it utilized great press to build credibility; and reports suggested that its revenue skyrocketed to tens of millions of dollars.

Having your digital team boost a positive piece of press — not the way Facebook boosts posts, but by actually putting money behind it and using it as an advertising asset — can create incredible momentum.

3. “Have patience, Grasshopper.” I know: That’s not what you want to hear. But PR and marketing aren’t silver bullets. Both efforts require a long-term commitment. They’ll mature over time but should be seen as augmenting current initiatives in the early days.

As ESSE PR principal Jessica Engholm explained it, “When all is said and done, the value of PR is in the name. It is the practice of building a relationship with your public audiences. Brand attachment begets a more inclined customer, creating predisposed buyers from which your marketing efforts can then benefit.”

An example? Ethical fashion retailer Zady understands the long-term commitment required for an effective PR and digital marketing strategy. After a year of preparation, it launched a project called “The New Standard,” a platform providing information to consumers and the global community about the negative effects that certain practices in the apparel industry have on people and the environment.

Simultaneously, the company started its #fashion4climate campaign, and provided a call to action, releasing its first fall/winter collection. A year’s worth of research informed the campaign’s launch, and at this point, Zady isn’t done promoting it.

You’ve got a million things to think about when you’re running a business. Finding ways to get double the impact of any one marketing effort will help you focus on what matters most: gaining and retaining customers.