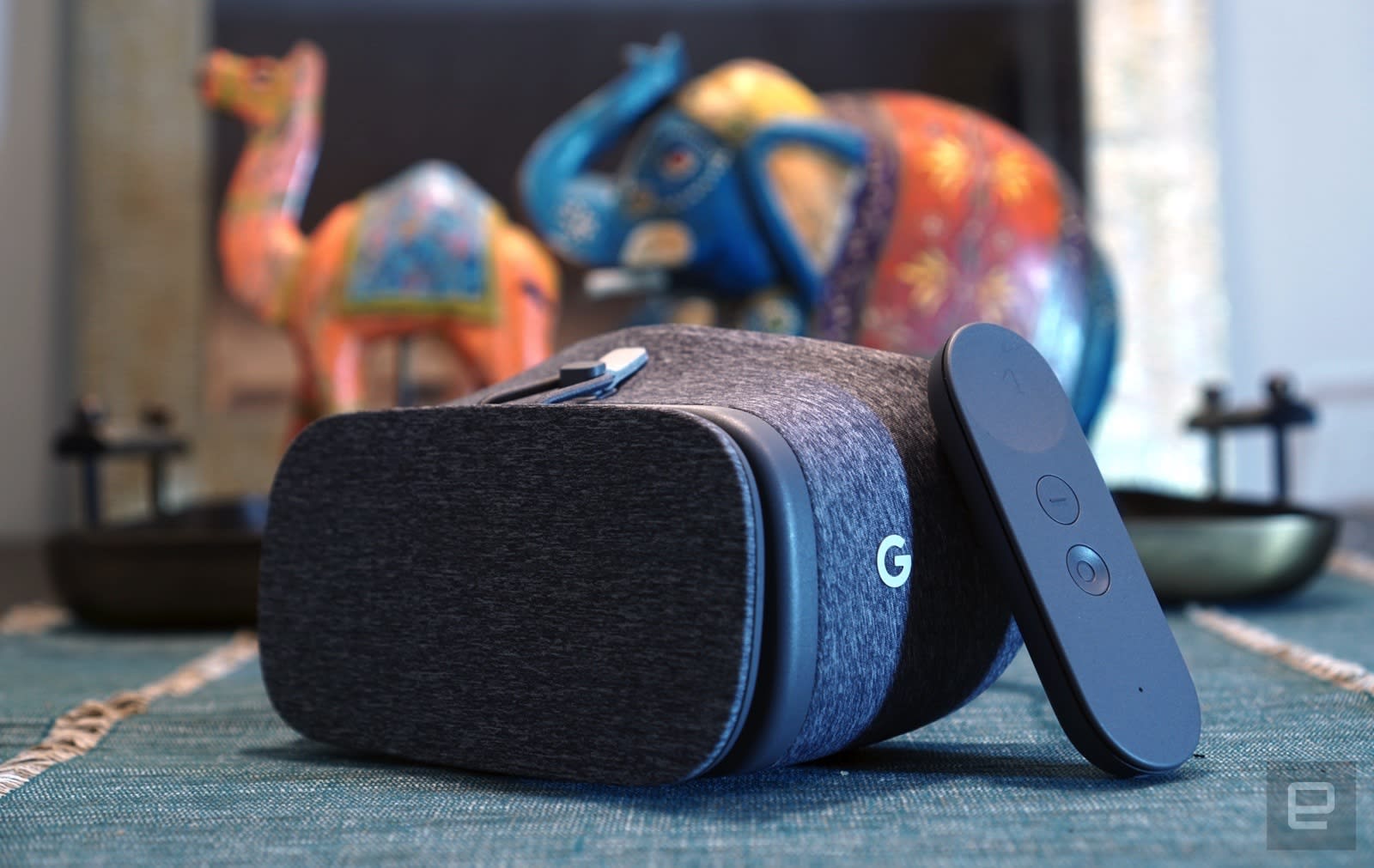 You might have come across a few 360-degree gaming videos on YouTube since last year. Chances are, those are some of the results of the platform’s partnership with creators and publishers formed in an effort to experiment with the production of VR gaming videos. They transformed all kinds of content into 360-degree experiences, from trailers to Let’s Play and even gaming-themed live action videos. YouTube has now collected all of them in a playlist aptly entitled “Step Into The Games.” As you can see, they include familiar names like Minecraft, Super Mario Bros, Psychonauts, Need for Speed and Call of Duty.

For maximum immersion, you’ll have to access the playlist using the YouTube VR app on Google’s Daydream or Cardboard headset. You can still play them on a mobile device or a computer, though — you’ll just have to drag your screen or move your phone around to see everything the 360-degree videos can offer.