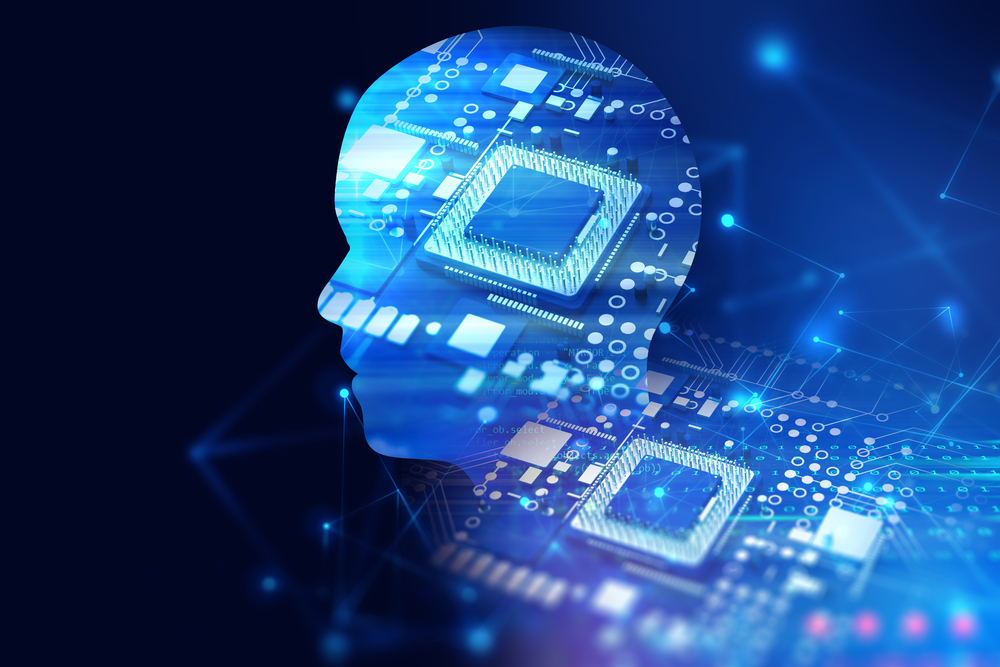 There are countless applications for AI — everything from procuring better search results to diagnosing complex medical conditions.

Developers and engineers are pooling their resources to create the best AI algorithms they can, bringing the technology to new industries and pushing the limits of what machine learning can accomplish. The market for AI is projected to hit $36.8 billion by 2025, and may only grow from there as general AI gets closer and closer to human-level functionality.

But the growing wave of AI is about more than just the AI industry. In fact, there are dozens of secondary tech industries that are developing or growing in response to AI’s growing needs — and they’re worth considering if you’re looking for promising investments, or a new career path that can support AI without getting into the thick of machine learning.

AI algorithms typically rely on multiple moving parts at once, which puts a heavy demand on processing power. IBM’s Watson, for example, notorious for its victory over human Jeopardy champions back in 2011, drew power from 90 interlinked IBM Power 750 servers. Each of those used a 3.5 GHz POWER7 8-core processor, and 4 threads per core. Overall, that’s 16TB of RAM — compare that to gaming PCs, even the most advanced of which only rely on 64 GB of RAM. Oh, and don’t forget that Watson, while still impressively complicated, is six years old at this point. Needs are only going to increase from here.

In response, processing chip companies like Nvidia are scrambling to try and produce processors that are specialized to support deep learning algorithms. Nvidia recently announced a Tesla V100 chip that provides more power for less energy and could hypothetically increase the power of a data center many times over.

Ex-Google employees have also come together to found a company called Groq, also racing to produce a better chip to support machine learning.

Watson, for example, reviewed the entire text of Wikipedia, while Google’s DeepMind played and stored countless Go matches to ready itself to beat the world champion. Self-driving cars, which will collect data on their environments to get better and safer in driving humans to their destinations, are estimated to create a whopping 4TB of data every day — and that’s per car.

We need a cheap, reliable way to store our data. Thankfully, we already have access to some impressive forms of data storage, but technological futurists are moving ahead to create even better methods of storage. For example, researchers from the University of Southampton have created a method to store data in five dimensions (rather than two), embedded in glass that could last, well, practically forever. Finding a way to roll out new technologies like these for use with advanced AI could be a lucrative economic opportunity.

We’re approaching the age of superintelligence, the hypothetical point at which AI becomes far more intellectually capable than its human creators. There are many ethical concerns (and existential concerns) associated with this, from the problem of defining consciousness to the socioeconomic repercussions of distributing that power, many of which have been consolidated by philosopher Nick Bostrom (and followed closely by industry figureheads like Elon Musk, Stephen Hawking, and Bill Gates).

The race is on to see not just who can develop AI, but who can develop security measures, ethical standards, and political frameworks that allow that AI to exist without threatening our way of life (or our future). That includes beefing up cybersecurity, modeling different ways to control AI, and figuring out the best open source frameworks to ensure the entire world has equal, responsible access to these powerful tools.

AI is attracting thousands of people who want to build the machines that may take us into the next great age of humanity. However, we can’t forget about the important secondary tech industries that AI both needs and supports. Only with them can AI continue to grow at its already astounding rate.