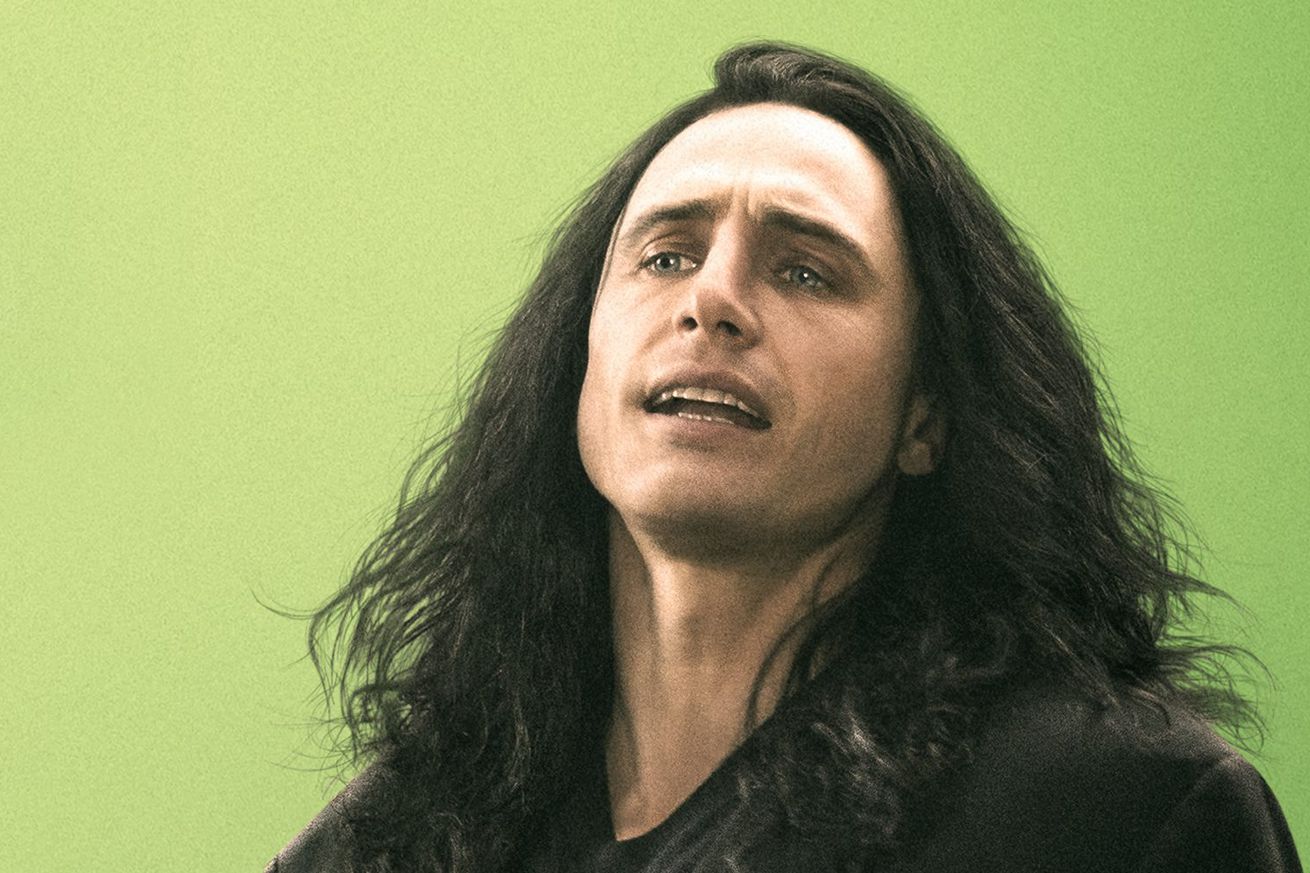 I finally got around to watching Master of None this month and sped through its two seasons with my girlfriend. The show is so sweet, fun, and funny that it’s really kind of hard to stop watching.

What I loved most about Master of None is how much it refuses to be a traditional sitcom. The show is surprisingly experimental and basically just does whatever it wants every episode. On the most basic level, a typical episode will give the characters freedom to explore whatever subject its creators seem to have had an interest in that day.

But there are also so many episodes that aren’t typical. One episode is in Italian and shot in black and white, another episode features the show’s main characters for only a few moments, and another episode turns the show into a full-on quirky romantic drama. I feel like none of this should work, but the series is so casual about and consistent in its scattered interests, that focused episodes almost feel out of place. It’s really fantastic.

Check out 11 trailers from this week below.

I don’t even know what to say here. If it’s possible for a film to be too gorgeous and moody, we’re about to find out. Because I kind of just gawked at this trailer, hoping it would never end and paying very little attention to what was happening. It looks pretty incredible. The film comes out October 6th.

Tommy Wiseau’s famously terrible film The Room is the subject of The Disaster Artist, which turns the comically bad production into a very intentional comedy about the production. Obviously, James Franco both directs and stars. Dave Franco and Seth Rogen are in it too. The film comes out December 1st.

After torturing audiences with a remarkable seven Saw films in seven years, the Saw franchise took a seven year hiatus. And this year, it’s back again with a new title, Jigsaw, named after the the series’ demented killer and his successors. I haven’t seen the other films so I’m not sure how expected this is, but this one looks less like a straight horror film and more like a mixture of a horror with kind of a fun, goofy, adventure / puzzle element. Just with a lot of horrific violence mixed in. It comes out October 27th.

Taraji P. Henson has gone from playing a math genius in Hidden Figures to playing a hitwoman in Proud Mary, about an assassin for a Boston crime family who apparently spends a lot of time dressing in slow motion before loading up with enough weapons to make John Wick jealous. It comes out January 12th.

Netflix paid over $90 million to make Bright, an insane buddy cop movie where one of the cops is an orc, or something like that, and LA is inhabited by fantasy creatures, and Will Smith, also playing a cop, has a sword. The film’s first trailer came out this week, and let’s just say it starts off with a Black Lives Matter joke being made by a cop. Great. It comes out December 22nd.

A Wrinkle in Time

Disney put out a first look at Ava DuVernay’s A Wrinkle in Time last weekend, revealing a pretty incredible looking epic with a ton of style, color, and character. This is going to be an interesting one. It comes out March 9th.

With Wonder Woman out in theaters, this movie about its creator seems to have arrived right on time. Professor Marston & The Wonder Women delves into the superhero’s creator, his interest in bondage, and his polygamous relationship. The film looks surprisingly engaging (particularly thanks to Rebecca Hall) for a biopic about an obscure figure, but I’m very curious to see if it also highlights Marston’s darker side: according to one biography of him, he essentially forced his wife into agreeing to a polygamous marriage. The film comes out October 27th.

Amazon’s latest movie is based on a true story and adapted from an episode of This American Life. The film covers the wrongful conviction of a black man in Crown Heights, Brooklyn and the decades-long struggle to free him. I think it’s pretty interesting that in the same week Netflix put out a trailer for Bright, Amazon put out a trailer for Crown Heights — it really highlights Amazon’s interest in smaller films and far more personal stories. The movie comes out August 25th.

Speaking of smaller films from Amazon, here’s the trailer for Wonderstruck, the latest movie by Carol director Todd Haynes. The film is about two kids, decades apart, leaving their homes in search of… something. This trailer is frustratingly vague, but it shows some pretty gorgeous sets. So there’s that. It comes out October 20th.

Netflix has a new sitcom about a teenage boy on the autism spectrum and his family members’ attempts to help him fit in. It’s great to see Netflix continue to branch out and pick up shows that are likely to connect with people and garner a following but aren’t likely to get picked up by traditional TV networks. Now we just have to see how well the show manages to portray its characters. The first season comes out August 11th.

The Shape of Water

I swear to God, this is like Amélie meets BioShock. It’s from Guillermo del Toro and comes out December 8th.