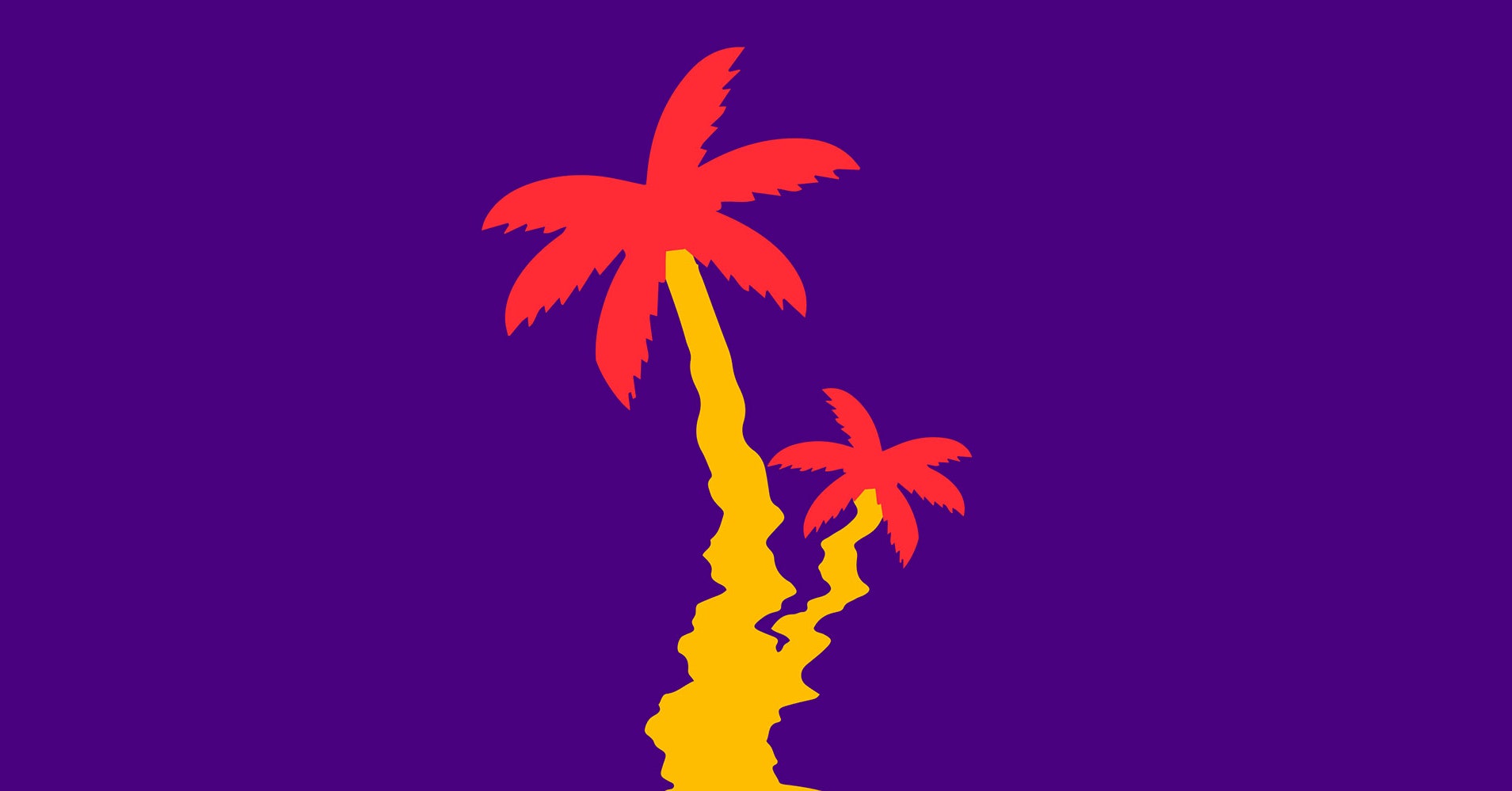 When Ryan Staake and Patrick Piemonte first worked together, they helped you get around: Both were interface designers at Apple, with Piemonte working specifically on the iPhone’s map technology. Now, nearly a decade later, the two are working together again—but this time, instead of helping you get around, they want to use the power of augmented reality to appreciate the hidden things around you.

That’s the idea behind Mirage, an iOS app the duo and a small team just released. It’s not the first AR app available in the App Store, and it certainly won’t be the last, but it may well be the only one to marry augmented reality’s hidden-world appeal with social media’s shareable, re-mixable content. And in doing so, it’s making AR not simply a technology of curiosity, but one of connection.

In case you’ve been at a three-month silent retreat, you’ve likely heard something about how certain tech titans are charging toward AR—and using your phone’s camera to get there. Both Facebook and Apple have introduced developer platforms that allow people to integrate AR effects into apps. However, while early experiments have been encouraging, especially those using Apple’s ARKit, they’re essentially built around simulations that bridge some sort of experience gap: What does that bulgogi bowl look like in real life? Could my yard handle a SpaceX Falcon 9 landing? How many cats fit in my office? Whether they’re useful or fantastic, they feel very much like sealed products. You fire it up, see the thing you need to see, and … well, that’s it.

Mirage, for its part, is even less useful than a floating tic-tac-toe game. But that’s the idea. It’s not a service or a simulation or a product—it’s a palette. The whole point, as Staake says, is for people “to communicate through the real world.”

How that communication works is a little bit group text, a little bit social-media app, and a little bit treasure hunt. When you fire up Mirage, you’re presented with a camera view, along with a small Google Maps thumbanail in the upper corner. To add a “mirage,” you point your camera at something and take a photo; the app then allows you to adorn the object with text, drawings, 3D emoji, even photos or animated GIFs. The mirage then shows up on the map as a glowing circle—as do all the other mirages people have made in your vicinity.

If you want to find those other mirages, enlarge the map and walk toward the glowing circles (this will feel familiar if you spent any time playing last year’s AR breakout, Pokemon Go). When you get close to a mirage, a tiny thumbnail of the exact area will guide you toward the right spot to trigger the mirage. You can photograph or film other mirages, and then share those on other platforms—or you can just enjoy the small thrill of seeing something others can’t.

The mirages themselves, though, aren’t just static objects; if someone has created a mirage of a hashtag, for instance, then tapping on that hashtag will launch Twitter. Not only are mirages virtual objects that exist in the real world, then, but they act as a portal between the two. “Where we interact with each other on the internet, whether it’s on a page or in chat, is kind of this representation of a non-space,” Staake says. “We’re very interested in the idea the Internet oozing into reality a bit more.” (Staake has blurred those lines before; he directed the viral meta-video for Young Thug’s “Wyclef Jean”, and has created numerous VR projects.)

Despite its iOS exclusivity, Mirage wasn’t built with Apple’s ARKit; Staake and Piemonte came up with the original prototype eight months ago, and scaled it up themselves. “ARKit is amazing,” Piemonte says. “but it’s a special use case.” Whereas ARKit apps react to the user’s surroundings to perform a generalized function, Mirage is far more context-specific: Oh, hey, someone created a mirage outside this specific restaurant you’re walking past, it says. Check it out.

And if you’re worried about a cityscape clogged with the AR equivalent of pop-up ads and ghost sites, don’t be. Each mirage is designed to disappear after 24 hours—unless other users upvote it. (People can also report mirages for objectionable content, in which case they’ll be deleted early.) That, Staake and Piemonte hope, will reward humor and creativity, making the places you walk by every day just a little more enjoyable.

Someday—a someday that, in all likelihood, is much closer than we might have once imagined—this other layer of experience will simply be part of everyday life. Whether by AR-enabled glasses or some other means, physical and virtual objects will co-exist; that interplay will provide instruction, distraction, and everything in between. For now, though, there’s exploration; for now, there are apps like Mirage, trying to deliver on the promise of AR. One hand-placed poop emoji at a time.