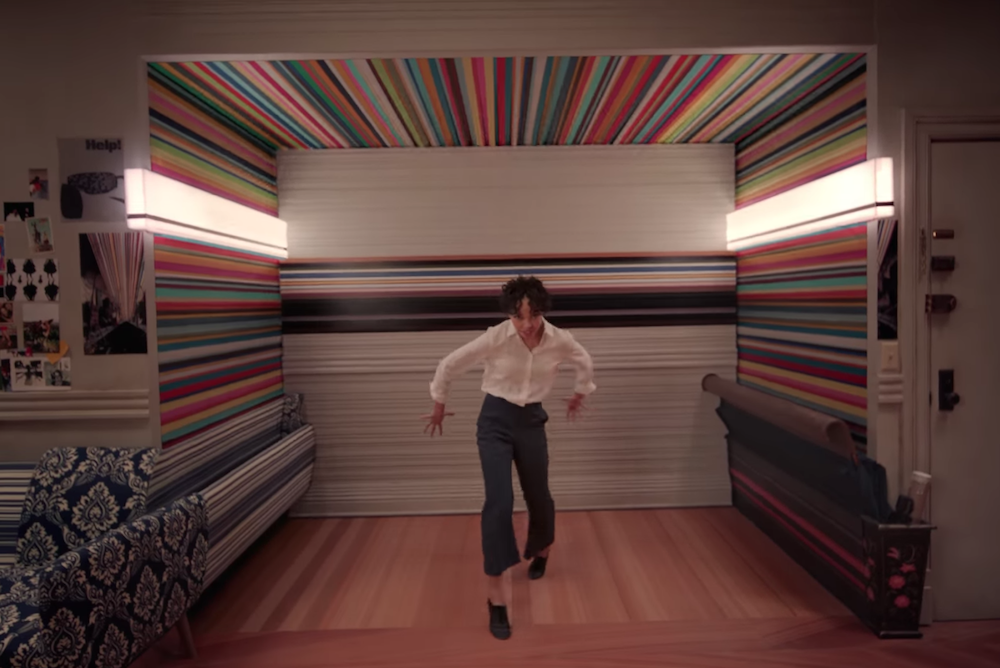 Spike Jonze has been making a mark in one very specific genre: dance short films that also double as advertising. PSFK has written about the Her director’s jarring dance ad for a perfume brand, his work for fashion label Opening Ceremony and his robot love story for Absolut. In his latest film, the director works with Apple and singer/dancer FKA Twigs to create a stunning dance number for the Apple HomePod.

The short film features your average young American (played by FKA Twigs) in a crowded city, arriving home at an empty apartment, exhausted. FKA Twigs asks,”Hey Siri, play something I like.” “‘Til It’s Over” by Anderson .Paak (a song available only on Apple Music, mind you) fills the apartment. After initial hesitation, the woman starts to dance, prompting the room to swirl in color. Retro streaks make it hard not to remember the iPod ads of old.